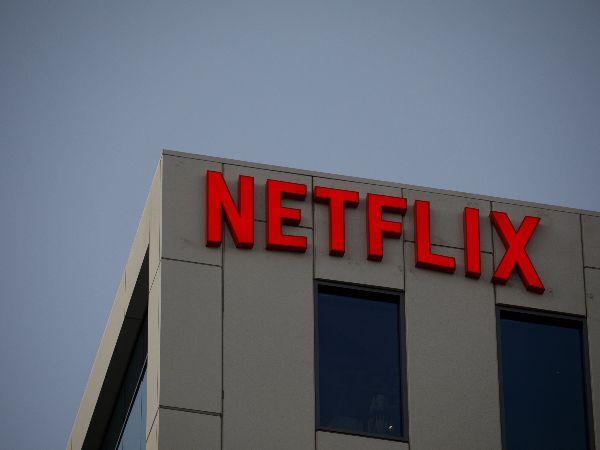 When are the Netflix results?

What to expect from Netflix Q2 2021 results?

Netflix results are expected to highlight a softer quarter for the group, when considering a high base of comparison in the previous year’s corresponding quarter. While 2020 saw a surge in appetite for on demand viewing, in lieu of Covid-19 and accompanying lockdown restrictions, the vaccine rollout in key markets has opened up activity options as society returns to some semblance of normality.

The group has guided the following in terms of the upcoming Q2 2021 results:

How to trade Netflix’s results

Netflix results always find an increased investor emphasis on the groups global streaming net additions figure. The group’s 1 million new (net) subscriber forecast is a conservative one relatively speaking. The lowest quarterly additions figure since 2016 was 2.2 million subscribers. Weaker subscriber growth does often follow a strong quarter. However, Q1 2021 was not a strong one and in fact it's the worst first quarter in at least five years.

In the last 21 quarters (dating back to Q1 2016), only seven of the net subscriber addition figures have fallen short of the group’s guidance, while 14 have exceeded guidance.

In times where realised subscriber numbers have fallen short of forecasts, traders have generally been rewarded for accumulating as weakness plays out. In times where actual subscriber numbers have exceeded forecasts, traders have been rewarded for buying into initial strength and locking in profits over the following few days.

Learn more on how to buy, sell and short Netflix shares

The share price of Netflix remains in a broad trading range between levels $469.80 (support) and $563.00 (resistance). In the near term we have seen a ‘W’ shaped bullish price reversal near the aforementioned support area of this range. The move higher which has followed, has pushed the price of Netflix back into overbought territory.

Traders might prefer a pullback from overbought territory back towards the $510.00 level for long entry. The chart also highlights (blue circles) how oversold signals have been positive entry points into Netflix over the last 12 months or so.