Alphabet shares are falling after worse-than-expected growth in Q1 results. With fellow tech giants stuttering, the Google owner could be next. 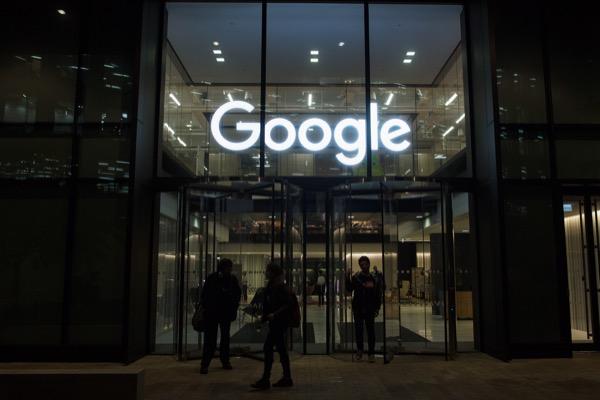 A key beneficiary of the covid-19 pandemic tech stock boom, Alphabet (NASDAQ: GOOGL) shares were changing hands for as much as $2,859 just three weeks ago.

But after yesterday’s trading update, they sunk to as low as $2,215 in after-hours trading. Despite recovering to $2,305, worse may yet be to come.

At first glance, Q1 results were excellent for the Google and YouTube owner. Revenue grew by 23% year-over-year to $68.01 billion, just shy of the Refinitiv analyst consensus of $68.11 billion.

CFO Ruth Porat said ‘we are pleased with Q1 revenue growth of 23% year over year. We continue to make considered investments in Capex, R&D and talent to support long-term value creation for all stakeholders.’

But its all-important advertising revenue grew by 22% to $54.66 billion. And encouragingly, the tech giant brought in $39 billion from Google search revenue, $8 billion more than a year ago.

But YouTube advertising revenue only rose by 14% to $6.87 billion, compared to a meteoric rise of 49% in the same quarter last year, when advertising spending exploded as the pandemic began to recede.

But this sharp slowdown should not have come entirely as a surprise. Cowen analyst John Blackledge had previously noted that TikTok could disrupt YouTube’s advertising revenue stream much like it already has Meta, with the challenger gaining ground in particular with the crucial 18–24-year-old segment.

However, it saw strong growth in demand for Google Cloud, with revenue in the loss-making division up 43% to $5.82 billion. CEO Sundar Pichai emphasised that ‘Q1 saw strong growth in Search and Cloud, in particular, which are both helping people and businesses as the digital transformation continues.’ 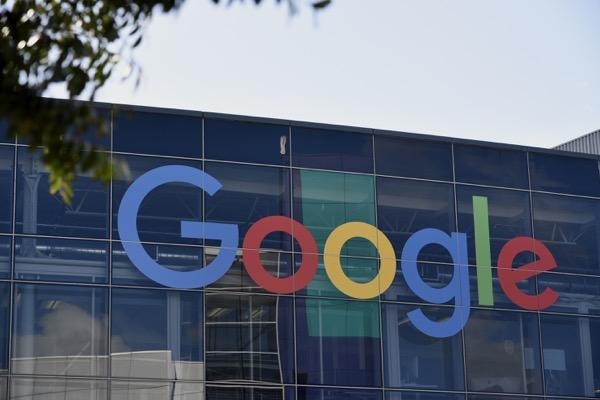 Where next for Alphabet shares?

Q1 results are a mirror of Alphabet’s complex investment case. Insider Intelligence data shows Google will capture 29% of global online ad spend in 2022, and remain the market leader for the twelfth year in a row. And in 2010, Q1 revenue was a mere $6.8 billion. Alphabet’s market position has increased revenue tenfold in just 12 years.

Moreover, it’s bought back $81 billion of shares over the past two years. And yesterday, it authorised an additional $70 billion of further share repurchases. This is a significant acceleration of its strategy to return capital to shareholders, and it was already the higher repurchaser of its own stock except for Apple.

But four significant headwinds are coming for the NASDAQ giant.

First, Deutsche Bank has warned a ‘major recession’ is coming for Alphabet’s home market, the United States. As business and personal expenses continue to increase exponentially, advertising has in the past been the first department to be cut.

Second, there are increasingly hawkish noises coming from the Federal Reserve. US inflation is at a multi-decade high of 8.5%, and the Reserve’s mandate is to keep it at 2%. With further inflationary rises already predicted, the likelihood that the US’s central bank will increase interest rates to pre-financial crisis levels is rising. Again, this would almost certainly result in falling advertising spending.

Third, tech valuations are based on exuberant growth. Alphabet’s share price is based not just on today’s results, but on the assumption that its growth rate will remain constant over the next few years. Meta's and Netflix's sharp share price falls are testament to what happens if this trajectory changes.

Finally, Alphabet’s anti-trust problems may just be getting started. Long-time foe Jonathan Kanter was recently appointed as assistant attorney general of the Department of Justice Antitrust Division. And after Elon Musk’s Twitter purchase, the limitation of market power is back on the political agenda.

Investors could soon be questioning whether tech’s Ozymandias may one day crumble.