The RBA left the official cash rate at 0.10% as expected; the statement removed the word 'patient' as evidence builds and a lift-off for rates in May could be brewing. 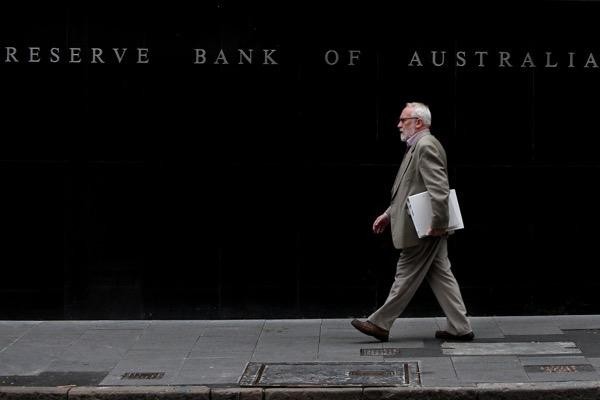 The Australian dollar rallied after the RBA left rates unchanged at 0.10% at their monetary policy meeting today. It was the hawkish tone that lifted the currency. In particular, the reference to being ‘patient’ in regards tightening was dropped.

No mention was made of disposing of assets accumulated during the pandemic and the market anticipates that the central bank will let these debt instruments mature in time.

An important phrase included in the statement said, ‘Over coming months, important additional evidence will be available to the Board on both inflation and the evolution of labour costs.’

Instead, Australia and New Zealand are the only two countries in the G-20 that release quarterly CPI. This is despite the Australian government mandating an inflation targeting regime to the RBA.

Today’s decision aside, the asymmetric bias within the monetary policy framework is alive and well. The bias stems from the belief that it is easier to deal with high inflation than it is to re-stoke economic growth if the flames of expansion are extinguished.

Hence, monetary policy is kept looser for longer than would otherwise be the case if there was a symmetric approach between growth and inflation.

While there might be some merit in this thinking, the logic only holds to a point. The breaking point is when inflation expectations become embedded.

The US Federal Reserve is further down this problematic path than the RBA, but the clock is ticking louder for Australian rates.

Many Australian employees have recently had their salaries increase by 3.5% as their awards are tied to headline CPI, not any other measure. Last week, the federal budget delivered household balance sheets a little kick along, although mostly temporary.

With unemployment at 4% and CPI data arriving April 27th, there are strong indications that overheating price pressures may trigger the RBA to hike in May. 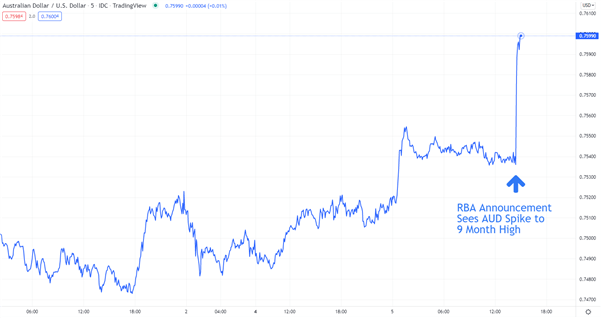