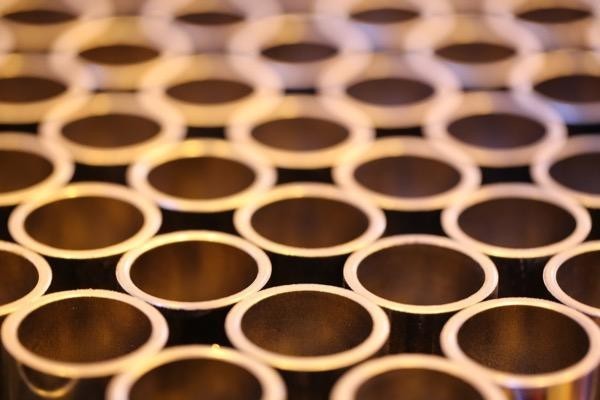 The rise in oil prices is attributable to a Russian oil pipeline to the Black Sea. Russia says that repairs on the damaged pipeline may take 1 million barrels per day off the market. Chevron, a US oil company that owns a stake in the pipeline, cited difficulties in sourcing materials to make the necessary repairs due to the market situation. Russia says that it may take months to complete those repairs. Oil-linked currencies like the Brazilian real and the Canadian dollar benefitted from the underlying move.

It wasn’t just oil that rallied overnight, however. Copper, aluminum and nickel gained despite the stronger US dollar. That helped push inflation expectations higher, with the two-year US breakeven rate rising to nearly 5%. That helped push gold and silver prices higher. USD/JPY also managed to record another daily gain. The Yen is at its weakest point versus the US dollar since February 2016, and many analysts believe the Japanese currency may fall further as the Bank of Japan stays dovish versus an increasingly hawkish Federal Reserve.

Along with rising commodity prices, the Australian dollar may benefit from this morning’s economic data. The March purchasing managers’ index (PMI) rose to 57.3 from 57.0, and the services component rose to 57.9 from 57.4, according to Markit Economics. The Australian economy appears to be off to a strong recovery as the country progresses away from Covid lockdowns that were in effect for the majority of 2021. The rest of today’s APAC session is rather light, with PMI data out of Japan due out at 00:30 GMT.

AUD/USD looks set to challenge the October 2021 high in the near term after prices pushed into fresh 2022 highs overnight. The Relative Strength Index (RSI) and MACD oscillators signal strong momentum, along with the rising 50-day Simple Moving Average (SMA). That SMA is on track to cross above the 200-day SMA following the past week of bullish price action. That would generate a high-profile bull signal should the SMA crossover occur, commonly referred to as a Golden Cross.