Palantir shares are approaching a record low as investors recalibrate away from growth technology stocks. But strong full-year earnings and an escalating crisis on the Russia-Ukraine border could see them soar. 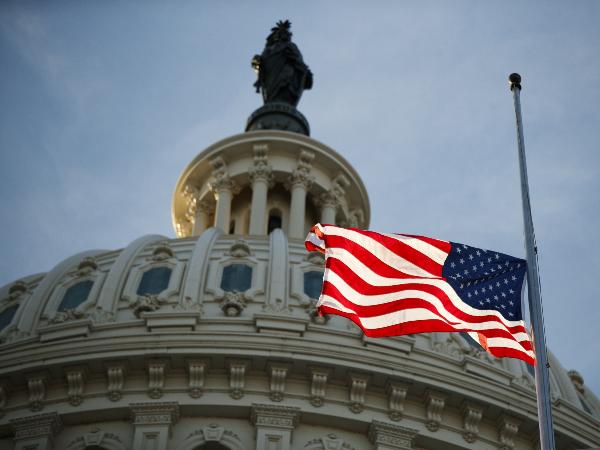 The Palantir (NYSE: PLTR) share price has fallen to $10, equivalent to its Initial Public Offering launch price. Just over a year ago, the big data company was worth a record $35. But it’s growing revenue and signing new contracts at a rapid pace.

And Russia’s invasion of Ukraine could be the catalyst Palantir shares need to soar again.

The Tolkien-inspired company is growing. Full-year revenue grew 41% year-over-year to $1.54 billion, of which US revenue grew 53% to $879 million. Commercial revenue rose 34% to $645 million, while US commercial revenue grew by 102%. And Palantir tripled its commercial customer count to 147. Meanwhile, revenue from government contracts grew 47% to $897 million. And the company had an adjusted free cash flow of $424 million representing a healthy 28% margin.

In Q4 alone, revenue grew 34% year-over-year to $433 million, while commercial revenue in the US grew by an incredible 132%. And after closing 46 deals worth in excess of $5 million, Palantir’s attempts to rebalance its contract portfolio away from government contracts appears to be working. Early last year it announced partnerships with IBM and AWS, Amazon's cloud business. And for the first time, it revealed its net dollar retention of 113%, which implies that the company is maintaining high customer retention rates.

And in the current quarter, the company expects to increase revenue to $443 million, on target with CEO Alex Karp’s policy of ‘annual revenue growth of 30% or greater through 2025.’ Moreover, with $2.3 billion in net cash, and having paid off its remaining $200 million debt, it now has the financial firepower to weather rising interest rates.

Today, Palantir announced that its software ‘will continue to power the digital operating system for the U.S. public health response to the pandemic.’ The company ‘has been a longtime partner of the CDC on crucial public health issues, including countering Ebola, surveillance of foodborne illness, and the management of anthrax and bacterial special pathogens.’ Further government contracts could be in the offing. 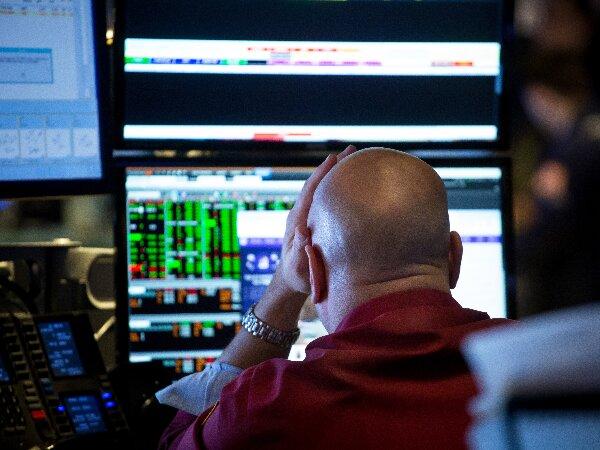 Palantir shares are almost certain to be affected by the escalating crisis in Ukraine. Russian President Putin has received authority from the Russian Parliament to deploy armed forces abroad, which allows him to send troops into the Donbas region of Ukraine. He argues that the former constituent of the Soviet Union has no history of being a true nation and that the Minsk peace deal no longer applies.

While it’s unclear whether Russian troops have moved into the region, the US and UK have said Russian actions so far constitute the ‘beginning of an invasion.’ But Russia says the troops will act as peacekeepers, claims the US has branded as ‘nonsense.’ And now, Western countries are imposing harsh economic sanctions on Russia; the most significant is Germany’s decision to halt approval of the Nord Stream 2 gas pipeline.

The ghost of the Cold War is now being felt across Europe. But the principle of mutually assured destruction still applies. While NATO members are prepared to introduce extreme economic sanctions, they lack the appetite for physical military warfare. This leaves cyber, information and economic fronts; and Palantir could be the US government’s go-to contractor if the situation escalates further.

Karp has told investors that lives had both been ‘saved and taken’ because of its software, elaborating that ‘all technology, including ours, is dangerous, and that software can be used as a weapon.’ In December, Palantir won a third-year renewal of its contract to provide the Vantage AI system to the US army. The system helps ‘command teams plan, avoid, and manage soldiers’ risk behaviors, provided leaders with visibility into the Army’s covid-19 inventory and soldier immunization rates, and helped improve the Army’s process for weapons accountability.’ Global Defense Lead Doug Philippone argues the ‘program is the cornerstone of the Army’s ability to make data driven decisions.’

Cathie Wood’s Ark Invest halved its position on Friday, selling 13.5 million Palantir shares for around $150 million. But as new 21st century battlefronts open up the scars of the 20th century, the Palantir share price could soar.