After the latest inflation figures in Germany, a question clearly arises: are the money markets in the eurozone too aggressive in their timetable for the ECB's rate hike, or is the latter slow to normalise its monetary policy? 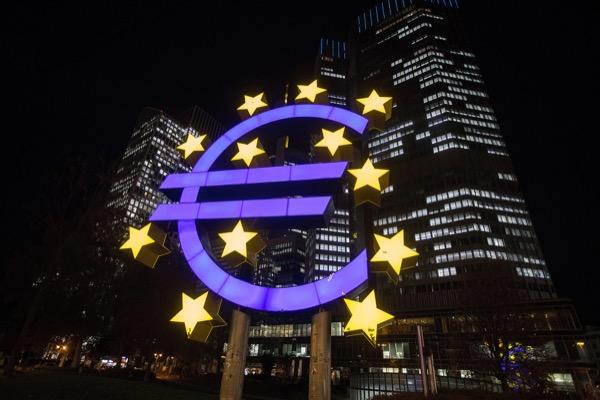 Inflation in Germany came out well above consensus, at least in January, although it rose less than in December on an annual basis.

This raises two observations: inflation is probably peaking after months of progress, but this does not mean that it will decline rapidly. Money markets in the eurozone anticipate, after these figures, that the European Central Bank (ECB) will raise its main rate by 0.10% by September and by 0.25% by December.

Except that the latest statements of the members of the ECB do not go in this direction and point to a rate hike rather in 2023. So either the money markets have an overly aggressive view of the ECB's monetary normalisation path, or the ECB will have to change its discourse after the German figures and in a context where energy prices remain high as well as logistical tensions at the global level, tensions that continue to put pressure on prices due to shortages and delays generated.

We know that central banks do not want to overreact to the price pressures induced by the health crisis and in particular the global logistical disorganisations, but if inflationary pressures persist because other elements are added, it is difficult to imagine the institution sitting idly by.

This is especially true since inflation remains a sensitive political and societal issue in Germany and after having tolerated a deviation for some time, the voices of the ECB hawks could begin to be heard a little more.

It is obviously impossible for the ECB to suddenly become aggressive after adopting a very accommodative stance in recent months. But a shift in language that leaves the door open to a rate hike by the end of the year cannot be ruled out at a time when many central banks around the world have already begun to raise rates and the Federal Reserve has significantly muscled its rhetoric last week.

In this pre-meeting context, the German 10-year rate, still very low from a historical point of view, still touched its highest level since the second quarter of 2019.