The ASOS share price is down more than 50% over the past year. But a cocktail of robust results, board changes, brand acquisitions and a plan to join the FTSE 250 is increasing the odds of recovery. 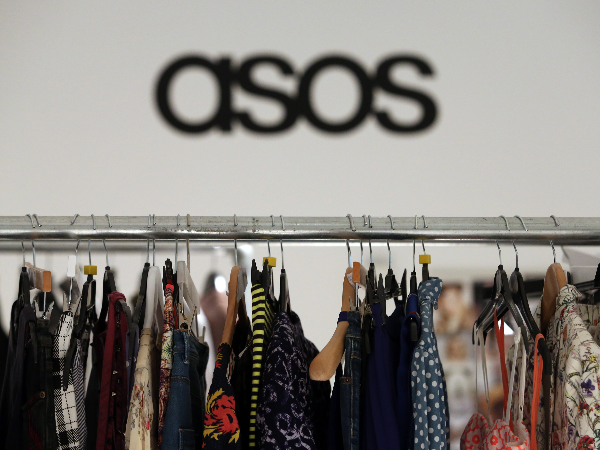 The ASOS (LON: ASC) share price is not an investment for the faint-hearted. Peaking at 7,630p in March 2018, it collapsed 86% to 1,060p by April 2020 at the tail end of the covid-19 pandemic-induced market crash. After recovering to 5918p in March last year, it’s since fallen back to 2,462p. ASOS shares were changing hands for this same price a decade ago.

But they're up a staggering 10,358% since the company's Initial Public Offering in 2001, even after falling more than 50% over the past twelve months. And after strong P1 results, a price revival may soon be on the cards.

Revenue grew 5% year-over-year to £1.39 billion, despite ‘continued industry-wide supply chain constraints and increased uncertainty following discovery of the Omicron variant.’ Encouragingly, guidance for the year remains unchanged, with predicted revenue growth of 10-15% and adjusted profit before tax of between £110 million and £140 million.

Meanwhile, it added 300,000 customers to its base, bringing the total to 26.7 million. While this represents slower customer growth, P1 last year saw ‘a period of exceptional customer acquisition’ as the pandemic saw its physical competitors shuttered by law. And its returns rate is now ‘normalised in line with expectations.’

However, there is some bad news. Gross margin fell by 400bps to 43%, due to ‘heightened clearance activity to shift slow-moving '21 spring/summer stock, elevated freight costs, and use of air freight.’ And this was despite ‘low to mid-single digit price increases have been taken to mitigate cost inflation.’ Lower profit margins even after hiking prices is not a good sign, especially for a company famous for its value.

And while the UK delivered 13% growth, ‘ahead of expectations,’ operations abroad were mixed. The company only grew 2% in the EU as the continent was ‘significantly impacted by the fourth COVID wave.’ However, ASOS saw 11% growth in the US ‘despite significant port congestion and supply chain disruption.’ While CFO Matt Dunn recently set out plans to double sales across the US and Europe, explosive growth abroad is likely to remain elusive as long as supply chain issues persist. 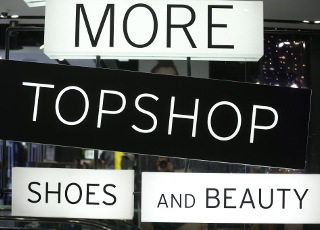 ASOS shares: back in fashion?

In addition to positive results, Dunn confirmed that plans to delist from the AIM market and ‘move to the Main Market of the London Stock Exchange to trade as a FTSE 250 company by the end of February. Together, the news sent the ASOS share price up over 11%. If it returns to its prior valuation, ASOS could find itself inside the FTSE 100 before long.

The move will cost between £10 million and £13 million and be treated as a non-recurring adjusted item. But it could well be worth the money. As a FTSE 250 constituent, ASOS shares will inevitably be bought in bulk by both institutional and retail investors looking for passive returns inside index trackers and Exchange Traded Funds. And it may see some of ASOS’s unpredictable volatility settle down.

In addition, there have been significant changes in the boardroom. CEO Nick Beighton left in October. Chairman Adam Crozier was poached by BT. But it’s added multiple new board members, including a former Zalando board member, Jorgen Lindemann.

And while ASOS claims that ‘we don’t do fashion like anyone else does fashion,’ its archenemy Boohoo would beg to differ. ASOS and Boohoo fought over the bones of Philip Green’s crumbling Arcadia empire early last year, with Boohoo snapping up Dorothy Perkins, Wallis and Burton. But by leaving the smaller operator behind on AIM, retail analyst Nick Bubb thinks ASOS has ‘set the cat amongst the pigeons at Boohoo HQ.’ While the chances of a Boohoo recovery in 2022 seemed evenly weighted, this latest move might see the scales tipped in ASOS’s favour.

And ASOS won the battle for the Topshop and Miss Selfridge brands, spending £330 million for the pair in February last year. While some analysts thought they had overpaid for two failed brand names, the company reported ‘strong growth of more than 200% year-over-year.’

The ASOS share price could be back in fashion before long. But as its customers know, fashion is a fickle mistress.