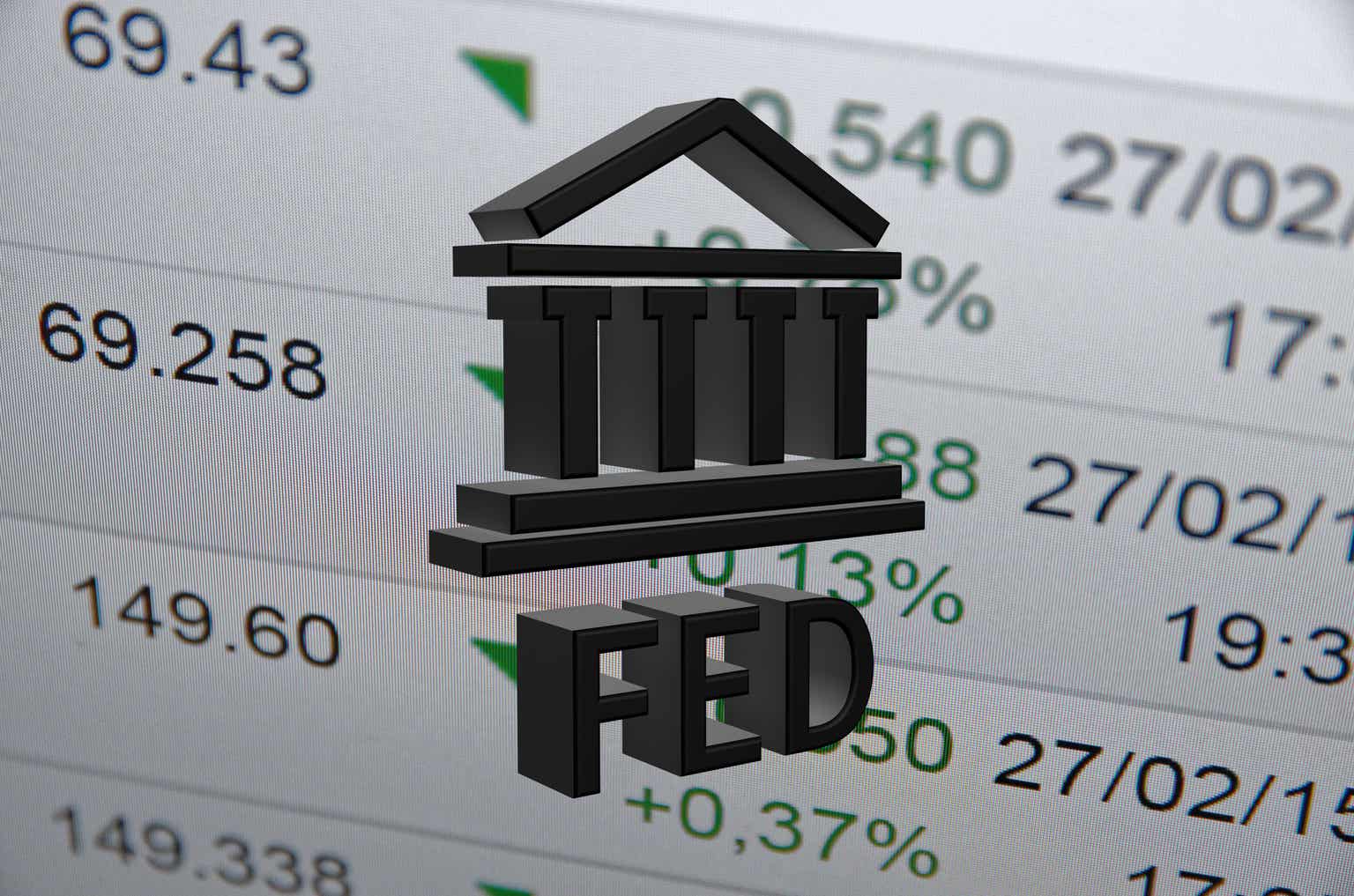 It feels like it was just yesterday people were worried about US Treasury rates staying at 0% forever… while it wasn’t yesterday, it was as recent as summer of last year that short-term interest rates were as close as they’ve ever been to negative.*

Now, the likelihood of multiple hikes to the Federal Funds Rate by the end of this year has people wondering just how big the chain reaction across the Treasury yield curve can be.

The market for short-term rate futures is now putting the greatest probability behind four hikes by the end of 2022. That top spot was held by an outcome of zero hikes up until the middle of September 2021.

A rapid rise in 2YR Treasury yields to the tune of 300% in the last six months has coincided with this change in taste almost directly.

But don’t call rates overbought just yet, as 2YR, 10YR, and 30YR Treasury yields are not even halfway back to their highs for the last decade.

How to Trade Rising Treasury Rates

So what do you do with a market that’s up big but only halfway to its highs? Trade the short-term price action in accordance with mean reversion principles!

Is the Fed likely to hike? The consensus is yes, but the market has already priced in four hikes so the question of whether to buy or sell in the long term is a bit muddled. That said, rates have shown to be some of the most mean-reverting markets in both the long and short term. Drop down your size and time frame with some day trades in Small Yield futures.