The European Central Bank is coming under increasing pressure to raise its base interest rate, amid surging inflation and a fast-moving German political landscape. 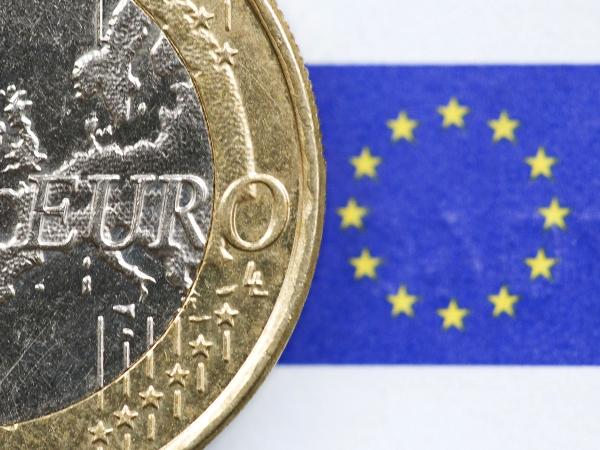 As one half of the EUR/USD major currency pair, the Euro is one of the most important currencies in the world. And right now, 65% of IG clients are long on the market. This might be because an interest rate rise on this side of the Atlantic could be here soon.

US Federal Reserve Chair Jerome Powell recently commented that the word ‘transitory’ should be ‘retired’ when it comes to inflation. With the US inflation rate hitting 6.2% last month, the Reserve is contemplating tapering the USA’s quantitative easing program at a faster rate. But there’s been little talk yet of an interest rate rise across the pond.

However, change is afoot across the European Union. Inflation in Germany has hit a multi-decade high. Pressure on the European Central Bank (ECB) to tighten monetary policy, end its seven-year money printing program, and hike rates is rising fast.

November figures show that Eurozone has soared to 4.9%, a 0.8 percentage point increase over October. According to Eurostat, this is the highest inflationary rate in Europe since 1997, two years before the introduction of the Euro. This reality echoes the situation facing the US Federal Reserve, where its 6.2% inflation rate is the highest since 1990. The ECB is now under intense pressure to review its ultra-low interest rate policy as the cost of living across the bloc soars to new highs.

And problematically, the EU's economically weakest nations are being hit disproportionately hard. Estonia’s inflation rose to 8.4%, and Lithuania to 9.3%. This is an issue as citizens in these countries spend a higher proportion of their income on essentials like food, energy, and travel. Energy alone surged 27% across the bloc. And France’s inflation rate rose to 3.4%, its highest in ten years. This is hardly a desirable outcome for President Emmanuel Macron in an election year.

ECB President Christine Lagarde has maintained that inflation is temporary and will settle down in mid-2022. But with her US counterpart breaking rank, this position may no longer be tenable. 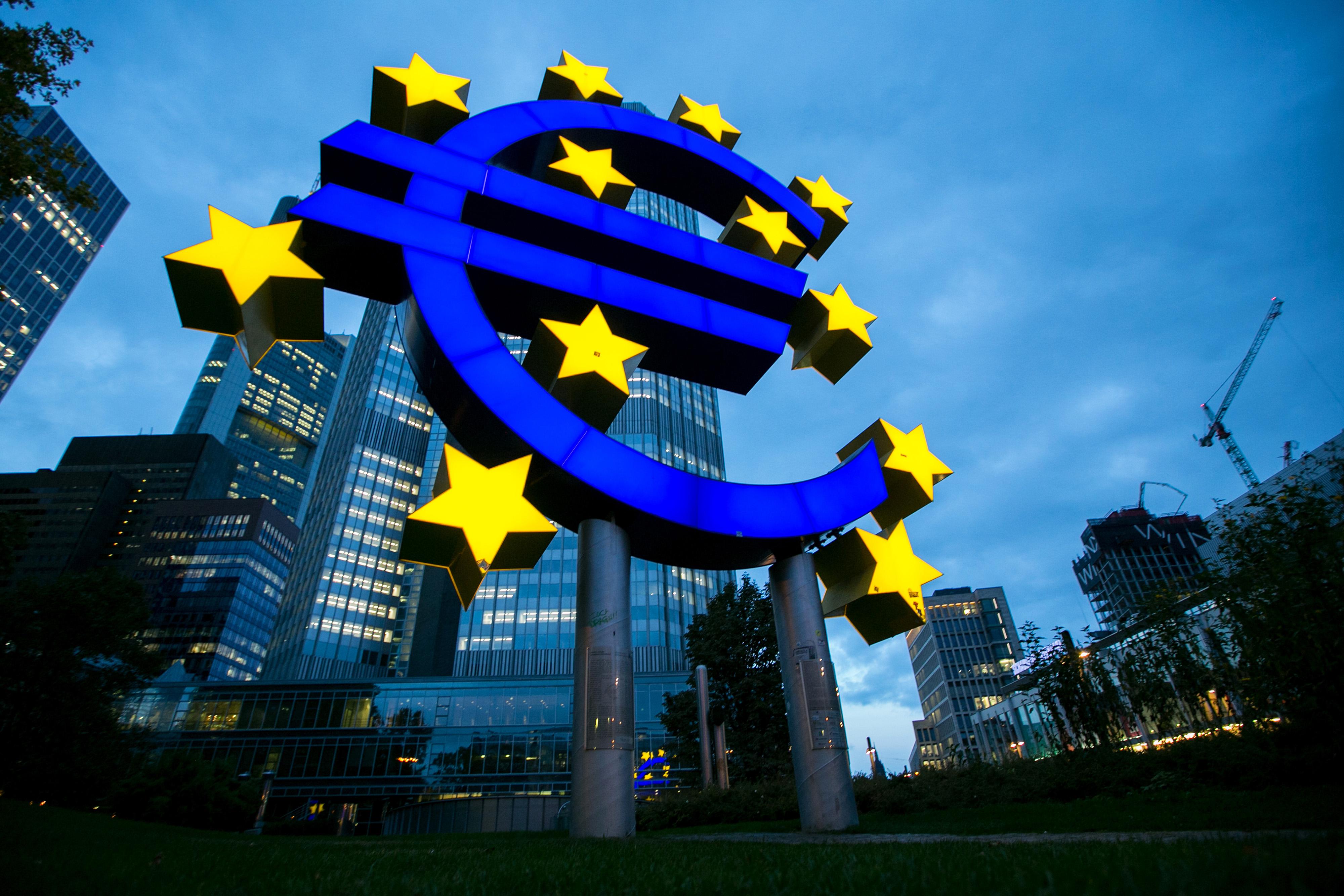 Meanwhile, inflation in Germany rose to 6%, its highest rate since 1992. Inflation is a particularly sensitive topic in the country, where multiple historical financial crises are seared into the public consciousness. The hyperinflation of the Weimar Republic, the 1948 currency reforms, and the fall of the Berlin Wall have all left their mark, leaving Germans more fearful, and perhaps wise to, the damage runaway inflation can wreak on their country.

Last month, Lagarde was branded ‘Ms Chanel’ over her spending on designer jackets, while ordinary Germans feel the economic pain under her financial stewardship. She had told the Frankfurter Allgemeine Zeitung newspaper that raising interest rates to counter ‘the current high level of inflation’ would be ‘wrong.’ As the effect of a rate rise would take 18 months to be felt, she believes that a hike would cause economic pain to deal with a problem that may yet prove to be temporary.

And in a interview with German public service broadcaster ZDF, ECB member Isabel Schnabel said that that ‘November will prove to be the peak,’ for inflation, and ‘there is no evidence to suggest that inflation is spiralling out of control.’ But if inflation continues to rise, the ECB may soon start to lose credibility.

This delicate economic balancing act also features a fast-changing political situation. The German Centre for European Economic Research has published a paper saying that ECB bankers from indebted EU states are using quantitative easing to bail out their insolvent governments. Meanwhile, the soaring cost of housing saw 56% of Berliners vote to expropriate 240,000 apartments from corporate landlords and return them to social housing.

And after 16 years of power, Chancellor Angela Merkel is being replaced by a disjointed coalition of the Social Democrats, the Greens and the Free Democrats under Olaf Scholz. Climate protection is a major component of their coalition deal, in a country where coal is still the primary source of electricity.

If the ECB decides to raise the base rate, the Euro will strengthen. But until then, volatility is all but guaranteed.

Trade 100+ FX pairs with the UK’s No. 1 retail forex provider.* Enjoy fast execution, low spreads – plus we’ll never fill your order at a worse price. Learn more about our forex trading platform or create an account to start trading today.