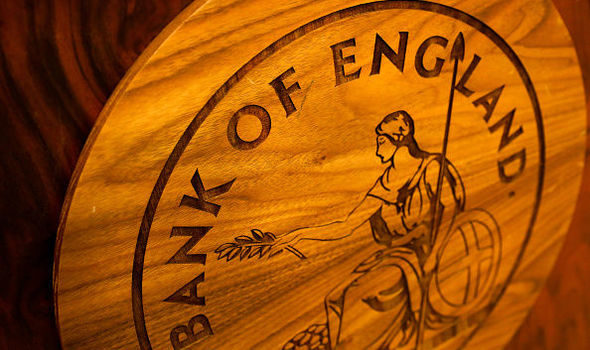 The era of UK Quantitative Easing (QE) is coming to an end and the Bank of England (BoE) may well start increasing interest rates in early 2022 as inflation begins to stalk the UK economy. The UK central bank will finish its GBP 895 billion bond-buying spree by the end of this year, effectively tightening monetary conditions and setting the course for higher UK interest rates in 2022. QE was introduced in response to the global financial crisis of 2009, with the original size of GBP200 billion increased a total of five times over the next 11 years to its current total. The bond-buying program effectively lowered UK interest rates due to it adding liquidity into the system, and the reverse now looks likely when the program ends. Money markets are currently pricing in a 15 basis point interest rate hike by Q1 2022 and another hike of 25 basis points during the rest of the year. It now looks as though the Bank of England will be one of the first major central banks to raise interest rates, underpinning Sterling.

The UK economy is in a tricky spot right now, with growth stalling due to the remnants of the Covid-19 lockdowns flushing through the system, while supply bottlenecks are becoming frequently cited by businesses across the country. And with price pressures on the rise, the dreaded word ‘Stagflation’ is starting to make an unwelcome comeback. Annual UK inflation is currently running at 3.2%, above target, and is expected to hit in excess of 4% in Q4 before fading back to target. However, as has been seen in the US, transitory inflation can easily become sticky inflation and this would pose a problem for the MPC, especially if growth continues to slow.

The UK jobs market remains a bright spot for the economy with around one million jobs available, the highest level since records began. Recent ONS data showed 1,034,000 vacancies between June and August, nearly 250,000 more pre-pandemic job openings, while the unemployment rate is estimated at 4.7%, just under one percent higher than pre-pandemic levels. The effect of Brexit, with large swathes of younger people from the EU who worked in the hospitality sector leaving the country, and the Government’s furlough scheme has left employers scrambling around to find workers, with the resultant hike in wages likely to feed through into inflation in the coming months. The furlough scheme is currently expected to end by September 30 and the resultant flow of workers may help to fill some of the available positions, but with the economy still expected to grow at a decent rate going forward, the jobs market may remain tight in the months to come.

We have been fairly constructive about the British Pound this year and see no reason to change this fundamental outlook. The covid-19 vaccination program has been a great success with nearly 90% of the population over 16 years old having had at least one dose, while 82% have had two vaccinations. New cases and fatalities however remain unacceptably high with the expected downturn in both not seen yet and these numbers need to drop sharply and stay low before the government can highlight the success of the program. The British Pound is likely to push gently higher against a range of other currencies during the final quarter of this year, boosted by this vaccination program, the expected interest rate hikes in 2022 and a strong domestic economy.

What is your view on Sterling – bullish or bearish?