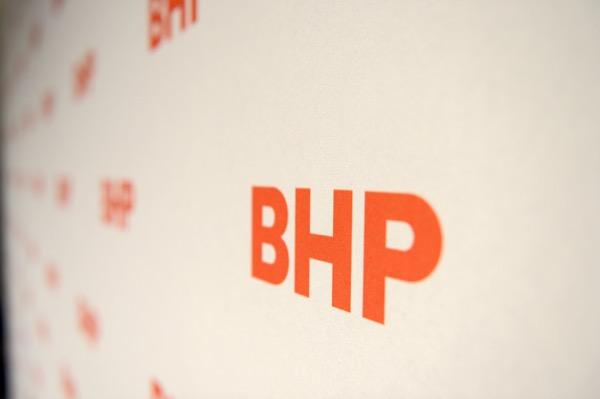 BHP shares closed 2% lower on Tuesday, after it reported a year-on-year decline in copper and iron ore production for its latest financial quarter.

Copper production dropped 9% in the September-ending quarter against the same period a year ago, while iron ore production fell 4% from September 2020.

The group said lower copper volumes were experienced at the Olympic Dam, due to the commencement of a planned smelter maintenance campaign, which led to a one-month delay on top of Covid-19 related border restrictions.

Iron ore production figures were also due to planned major maintenance, including car dumper one and the impacts of temporary rail labour shortages caused by pandemic-related border restrictions.

How do analysts currently view BHP?

Shares have been rising of late, thanks to rallying iron ore prices.

Eight analysts recommended ‘buy’ on the Australia-listed counter as of mid-October 2021, with five rating it ‘hold’, and none giving ‘sell’ calls. Their average price target was A$47.89, Bloomberg data showed.

On Monday (11 October), Bernstein and Macquarie both gave ‘outperform’ ratings, alongside targets of A$45 and A$56 respectively.

Deutsche Bank suggested BHP was a ‘buy’ in the short term, as the counter had ‘materially lagged’ its peers since mid-August. ‘We’ve been surprised by the underperformance given the powerful rally in energy and coking coal prices in recent weeks,’ the analysts wrote.

However, they pointed out that near-term downside risks included declining commodity prices and a strong US dollar.

Take your position on BHP and over 13,000 Australian and international shares via CFDs or share trading – and trade it all seamlessly from one platform.