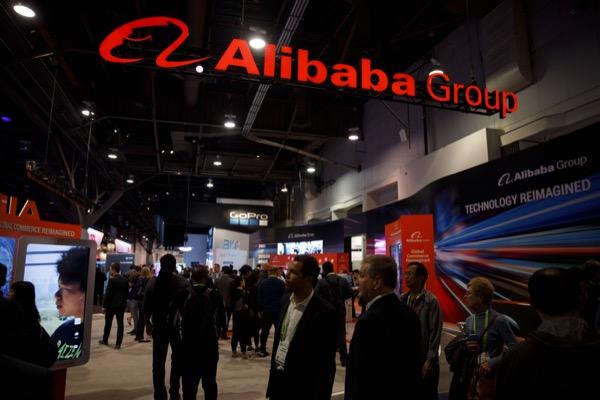 Despite the Alibaba (NYSE: BABA) share price collapsing 30% in the last 6-months, the sell-side continues to see upside potential from the tech behemoth.

According to Market Beat, the consensus price target for Alibaba last stood at $301.78 per share, a level which implies upside potential of 91.17% from where the stock last traded at.

Alibaba closed out Wednesday's US session at US$157.86 per share, giving the conglomerate an market capitalisation of US$429.09 billion. At those price levels, the stock trades on an 18.93x earnings multiple, a significant pullback from where it stood just a year ago and well behind the comps of many of its US big-tech counterparts.

With a mind to curb monopolistic power, the Chinese government has come down hard on some of its country’s most important sectors, from education to technology. Aliababa, ByteDance, Didi, and Tencent have faced the brunt of this scrutiny, with their share prices facing equally fervent declines in response.

Such concerns seem broader than regulatory intervention though, with Tencent and Alibaba both recently reporting that they have made ‘social aid donations’ running into the billions. Such donation, as the narrative goes, is aimed at tacking wealth inequality in the country.

‘Every major company is in the cross hairs at the moment from Chinese authorities, as the CCP pushes its “common prosperity” drive. Tech and finance are definite targets, and you throw in the mix the out of favour Jack Ma, and perhaps it was inevitable that Alibaba and Alipay would come under some sort of scrutiny.’

‘Monopolies are bad for consumers and the interests of broader society. China is looking to rebalance the power and wealth away from “capitalists”, and arguably nip in the bud the state of affairs that have emerged in Western market economies, and restructure massive and sometimes too big to fail corporations, who’ve too much in the eyes of the CCP served the interests of shareholders, but perhaps not society at large.’

These issues haven’t dissuaded the sell-side, mind you. Alibaba’s consensus rating of Buy is made up of 1 Strong Buy rating, 24 Buy ratings, 2 Hold ratings and 2 Sell ratings. That’s little changed from how analaysts viewed the stock just a year ago. (In fact, the consensus price target is higher now than it was then.)

While that view remains stable, everything else about Alibaba – and perhaps Chinese equities more broadly – appears in a state of flux. The contrast between the sharp price declines and the unpredictable regulatory environment also creates a number of important questions that investors and traders must grapple with.

Is this simply a case of the sell-side not ‘catching up’ to the current events; which are inherently difficult to, or potentially impossible to model for?

Or, according to the analyst consensus, is Alibaba actually ‘cheap’ at current price levels, based off historical growth levels and when looking at US big-tech comps?